To understand IOTMP, you first need to understand varints. Varints are a method of serializing integers using one or more bytes. Smaller numbers take a smaller number of bytes.

Each byte in a varint, except the last byte, has the most significant bit (msb) set – this indicates that there are further bytes to come. The lower 7 bits of each byte are used to store the two's complement representation of the number in groups of 7 bits, least significant group first.

How do you figure out that this is 300? First you drop the msb from each byte, as this is just there to tell us whether we've reached the end of the number (as you can see, it's set in the first byte as there is more than one byte in the varint):

You reverse the two groups of 7 bits because, as you remember, varints store numbers with the least significant group first. Then you concatenate them to get your final value:

In a message field value, Any, means that it can store anything. It can be encoded with the default wire-types supported by IOTMP, or also encoded with the mechanishm negotiated in the Connect message.

A "stream" is an independent, bidirectional sequence of messages exchanged between the client and server within an IOTMP connection. Streams have several important characteristics: 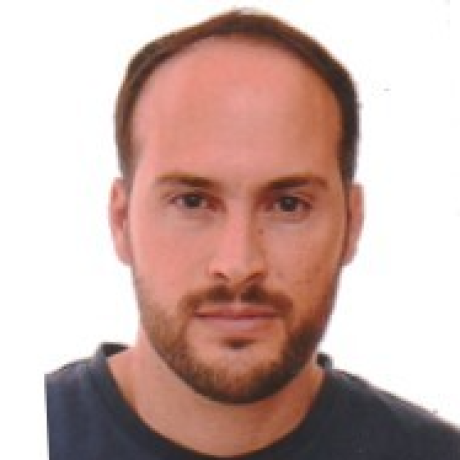